The rise of the popularity of steampunk can be directly traced to its most famous literature and its authors: Jules Verne, H.G. Wells, William Gibson and Bruce Sterling. 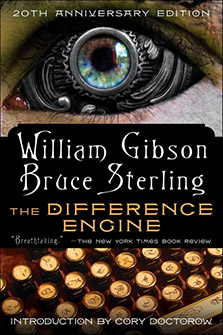 The Difference Engine: The Book That Started It All

Despite the influences that Jules Verne and H.G. Wells had on the steampunk movement, there is one book that is often cited for kicking off the entire movement: The Difference Engine. Written by William Gibson and Bruce Sterling and published in 1990, the book imagines a world where nineteenth-century British inventor Charles Babbage not just outlined the concept of a computer but created one, spurring rapid technological development, changing the nature of Britain’s politics overnight, and changing the world not necessarily for the better. 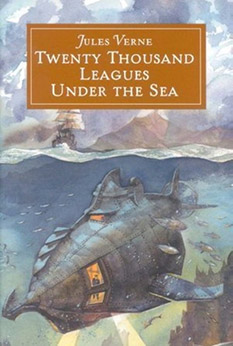 Twenty Thousand Leagues Under the Sea

One of Jules Verne's most famous tales, Twenty Thousand Leagues Under the Sea, part of a series titled Voyages extraordinaires, deals with the underwater adventure of a professor named Pierre Aronnax captured by a submarine shaped like a sea creature named Nautilus and details his adventurous escape with Captain Nemo. It was adapted into a Walt Disney film in 1954, and when it came time for the Navy to name the first ever submarine powered by nuclear energy, it was named Nautilus. 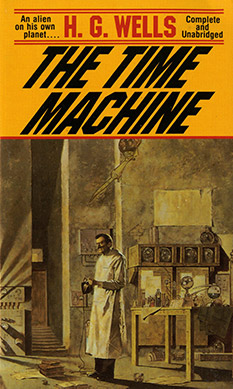 H.G. Wells's The Time Machine features a time-traveller using steampunk-styled time machine to send him to the year 802701, finding that the world has been reduced to the bourgeoisie and proletariat to a comical degree, named Morlocks and Eloi respectively. 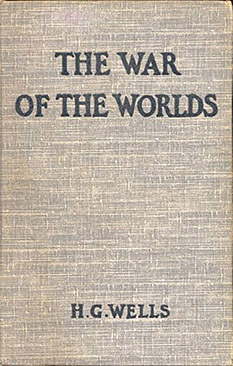 The War of the Worlds

H.G. Wells's The War of the Worlds details a Martian invasion on Earth where humans attempted to handle the situation diplomatically, and was reworked into a famous radio broadcast by Orson Welles in 1938 which sent listeners into mass hysteria and even caused riots and deaths at a Ecuadorian radio station imitating Welles’s broadcast.

Next Section: Fashionably Dressed and Fabricated